Marcelo Carrusca is a versatile, dynamic and highly skilled Argentine professional footballer with more than 15 years of experience. He has played in highly competitive leagues such as South America and Europe.

Marcelo Carrusca started his professional career in Estudiantes de La Plata’s youth divisions. He rapidly progressed through the club’s ranks till he made his first-team debut in 2001 and became an integral part of the team. Marcelo Carrusca’s talent was rewarded with his incorporation to the U-20 Argentinean National Team whereby he represented his country 16 times. His breakthrough was his participation in the 2003 FIFA World Youth Championship (United Arab Emirates) playing alongside legends like Carlos Tevez and Javier Mascherano. 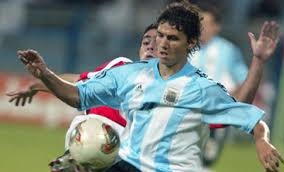 After his success in Cruz Azul from the Mexican league and Galatasaray FC from the Turkish league, Marcelo Carrusca re-joined Estudiantes to play with the First team during season 2009-10 and the 2009 FIFA Club World Cup. 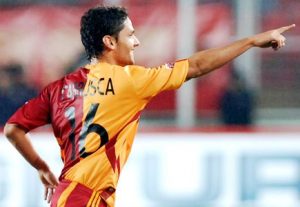 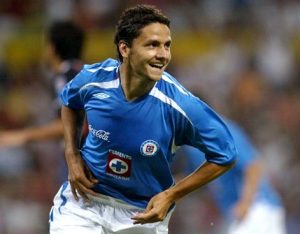 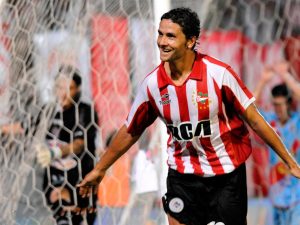 In August 2012, he joined the A-League with Adelaide United, usually as an Attacking Midfielder. Often considered the best player in the A-League, he is to date a vibrant and consistent player who sets high standards for both himself and upcoming players. 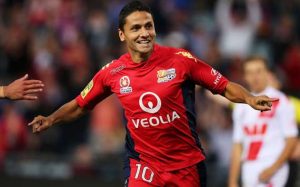 In every game, he delights us with his dribbling skills, vision to score goals and passing ability to create chances for team-mates.  For that reason, he has been picked to join the combined “All Stars” Team, playing against teams such as Manchester United (2013) and Juventus (2014). 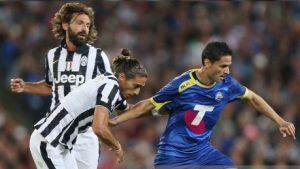 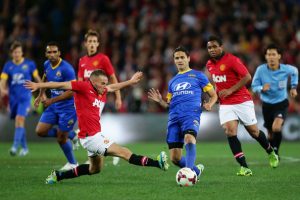 Marcelo Carrusca is a technically gifted and creative attacking midfielder with a vast array of skills. He has become an idol for many children who see in him as the athlete they want to become. He has spent a lifetime surrounded by football and during his professional career he has worked closely with internationally renowned coaches from whom he has acquired countless knowledge and shared unforgettable personal experiences. 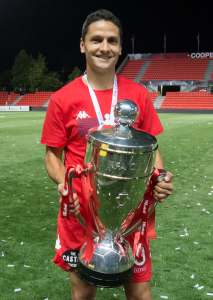 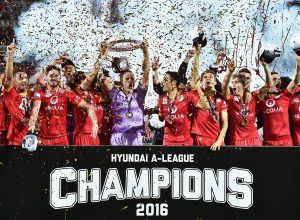